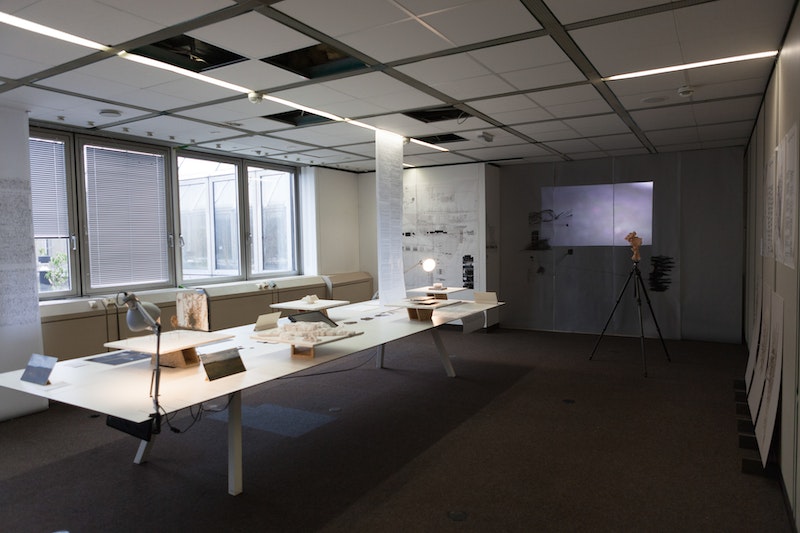 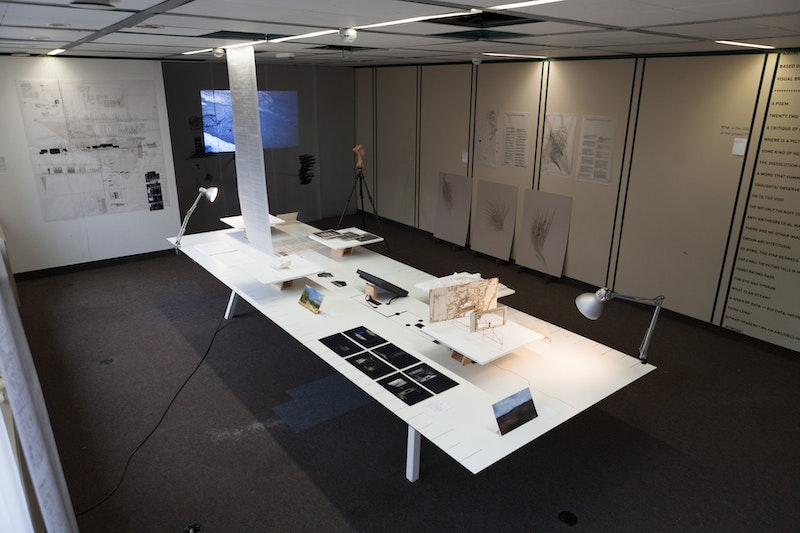 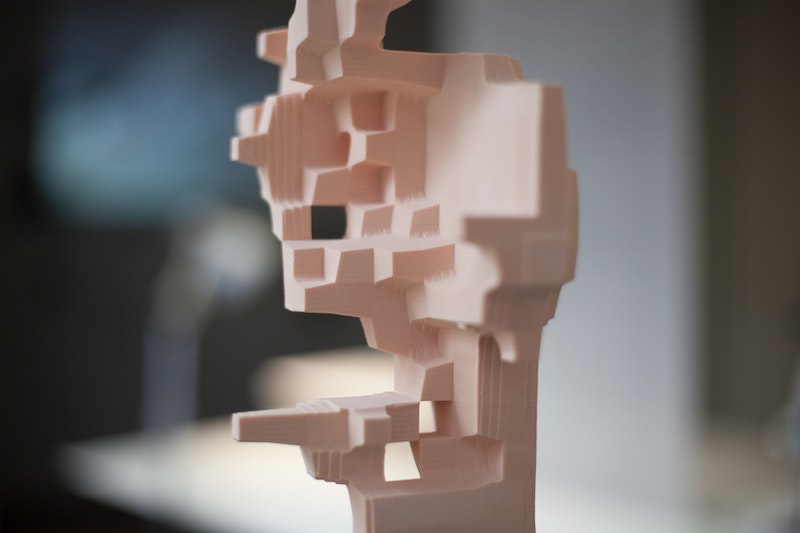 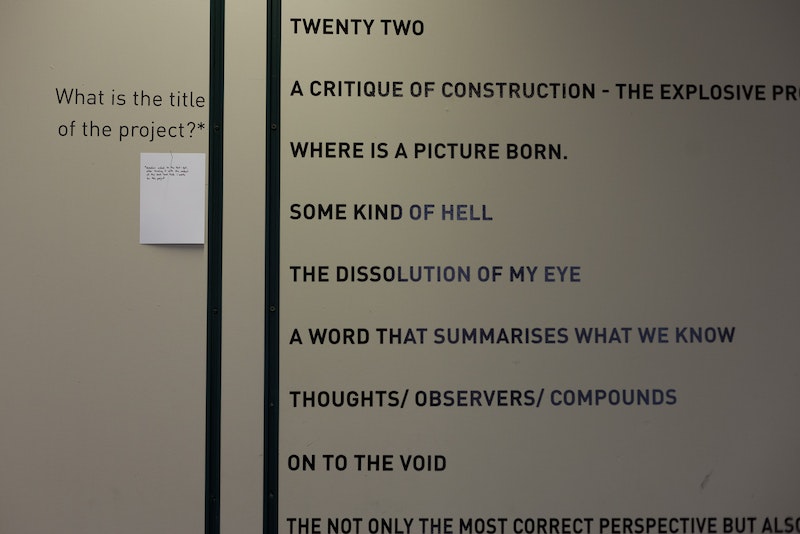 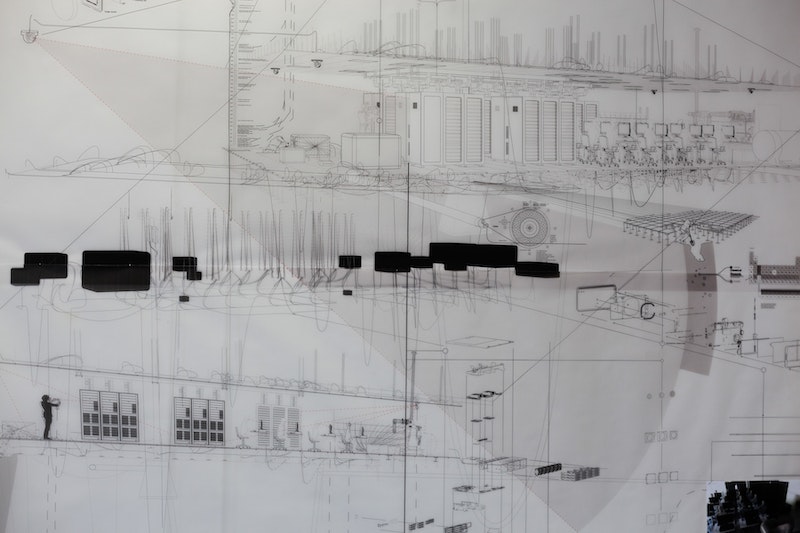 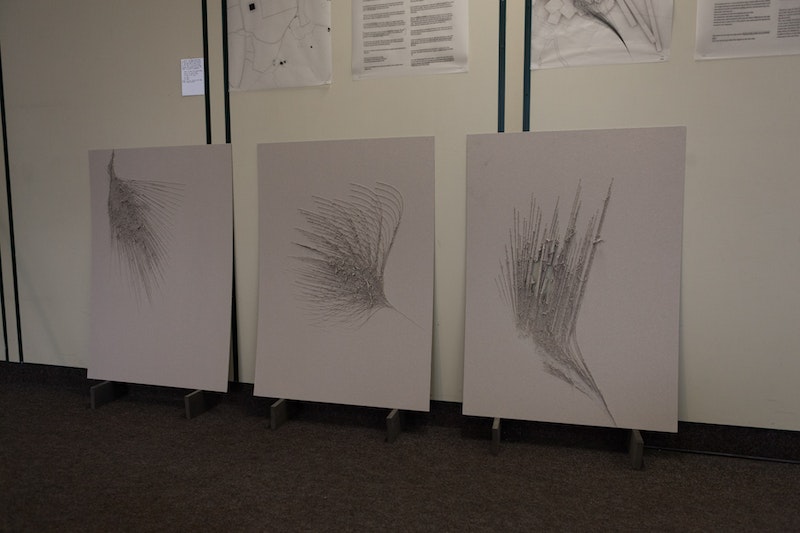 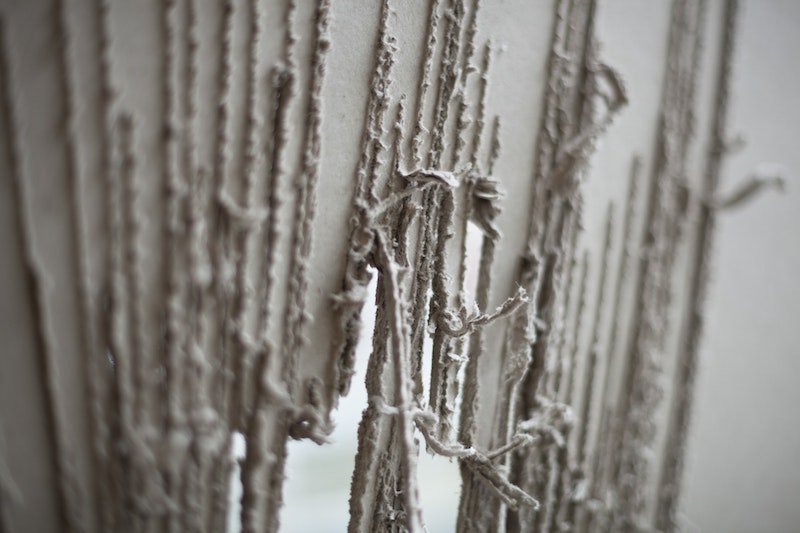 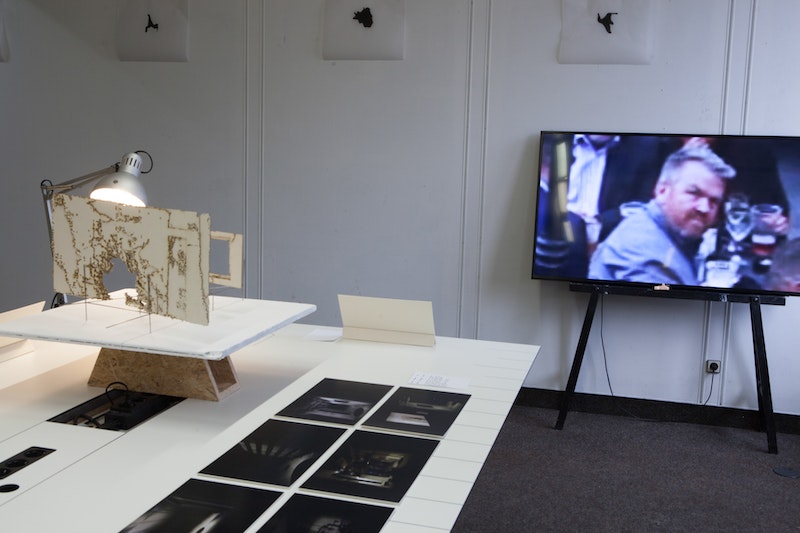 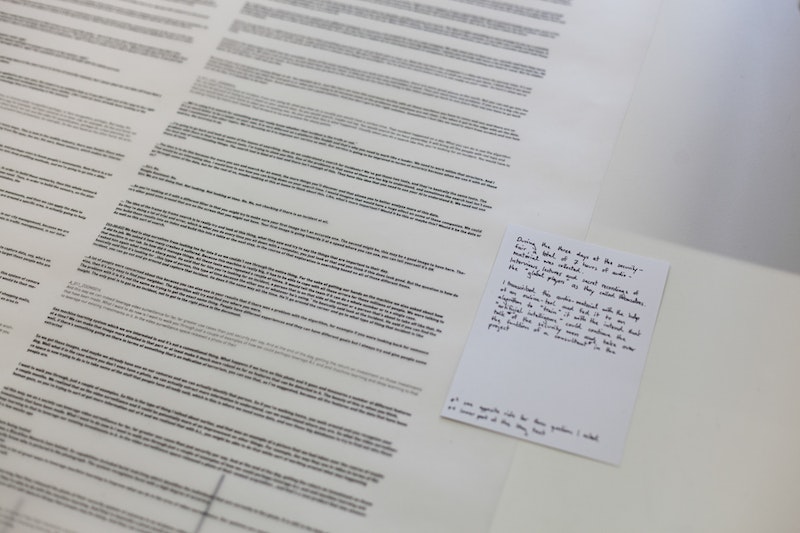 The Dissolution of my eye

Every two minutes, more photos are taken than the total amount of photos existing 150 years ago1. Moreover, synthetic image constructs operate without lenses and light, based on complicated algorithms, images are emerging that reproduce themselves without the necessity of optics, depicting nothing but themselves.

All the little technical devices and data bits and bites buzzing around in the form of electrons are gathering together like a bundle of nerves, becoming what I called here a sensory organ2, the retina of computational vision. Probably not only in the realm of electrons the model of monocular, central perspective is obsolete. What does this mean for architecture, its practice of production, its usage and representation? What does that mean for the concrete working conditions in the field of architecture? By taking various point of views on the topic, it enters into areas that are not primarily associated with vision like the economic actors of surveillance industry.

Through design studies of a data center the project is reflecting not only on the sensory organ but also gave opportunity to observe the production of architectural work itself which is mainly a production of images.